Redesigning an important graph about a carbon tax

Data visualisation is a language for humans. Computers and machines are fine with raw data. On the other hand, humans are often interested in data simply because it is visualized. Many will understand the underlying phenomenon — a trend, an outlier, a missed target — when they see it in a graph. Humans speak data […]

Eyeo 2018: Conferencing in the age of the Internet 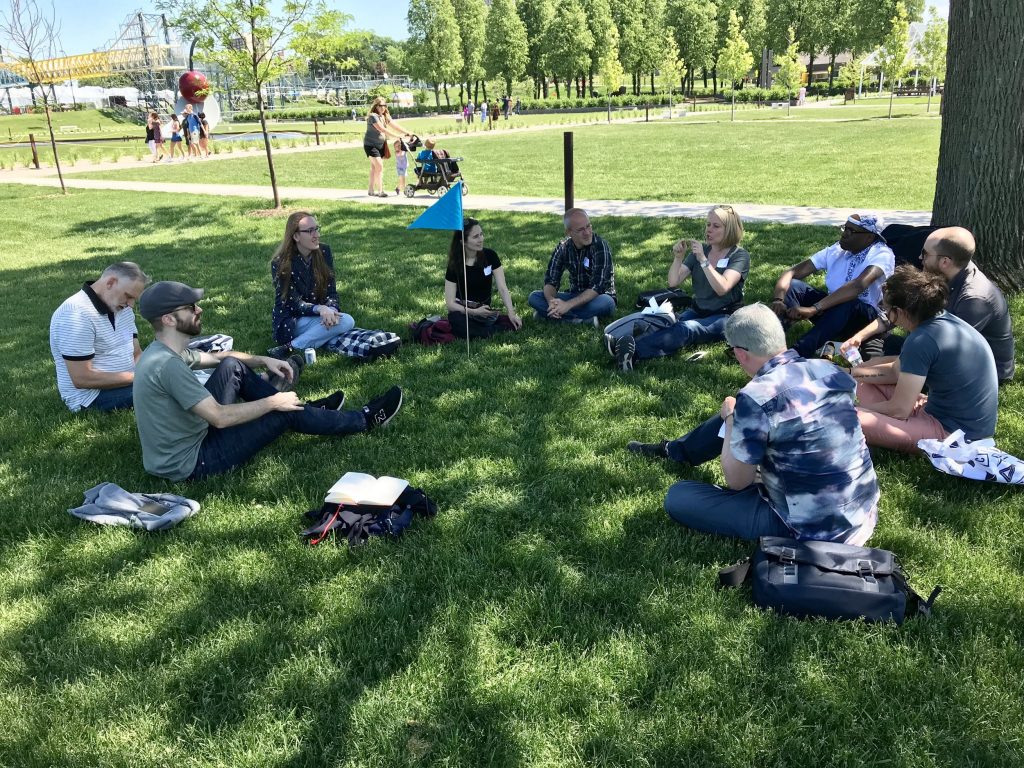 Holding my plate, I spotted a participant eating alone. “Thanks for saving me a seat”, I said as I sat with him. As we engaged in a lively conversation about online groceries, what’s recyclable and, of course, our jobs and the conference, four people sat next to us looking either at their phone or their […]

The upward climb of Max Verstappen in Monaco 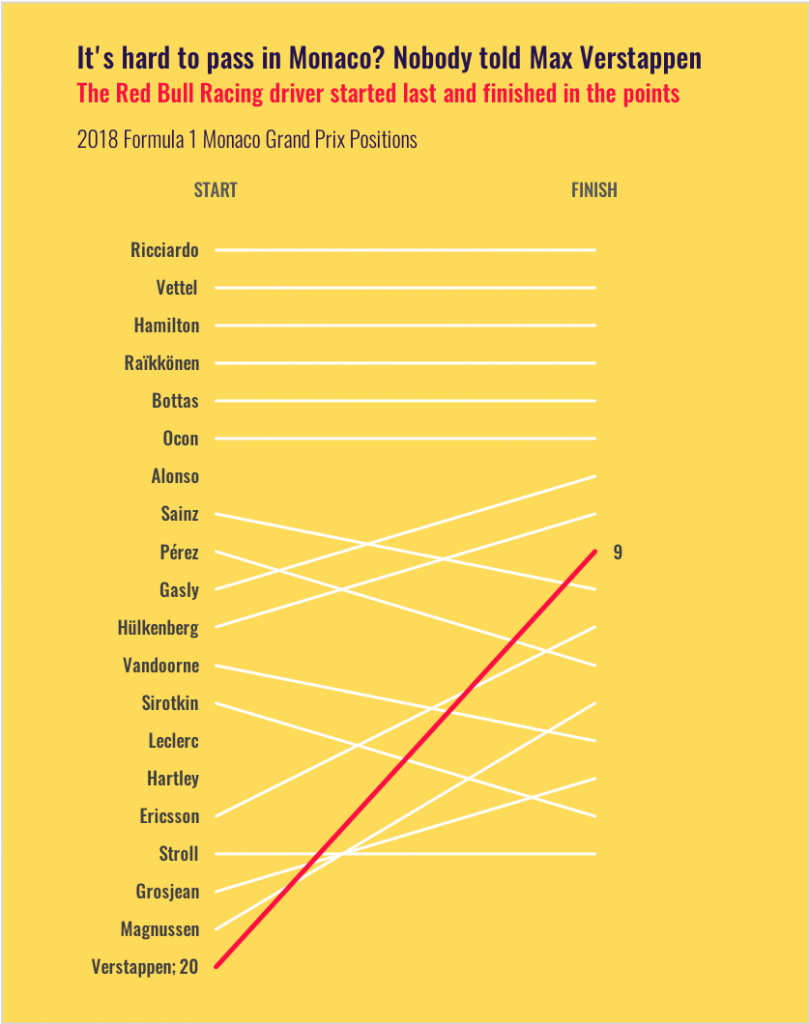 It doesn’t matter if you kick a ball, ride a horse, dance with skates or race down a hill: all sports tell the same stories. The underdog. The comeback. The dynasty. The near-miss. The feuds. The rivalry. To get interested in any sport, get to know its stories. One such story is the young prodigy. […]

The convoluted making of a simple chart 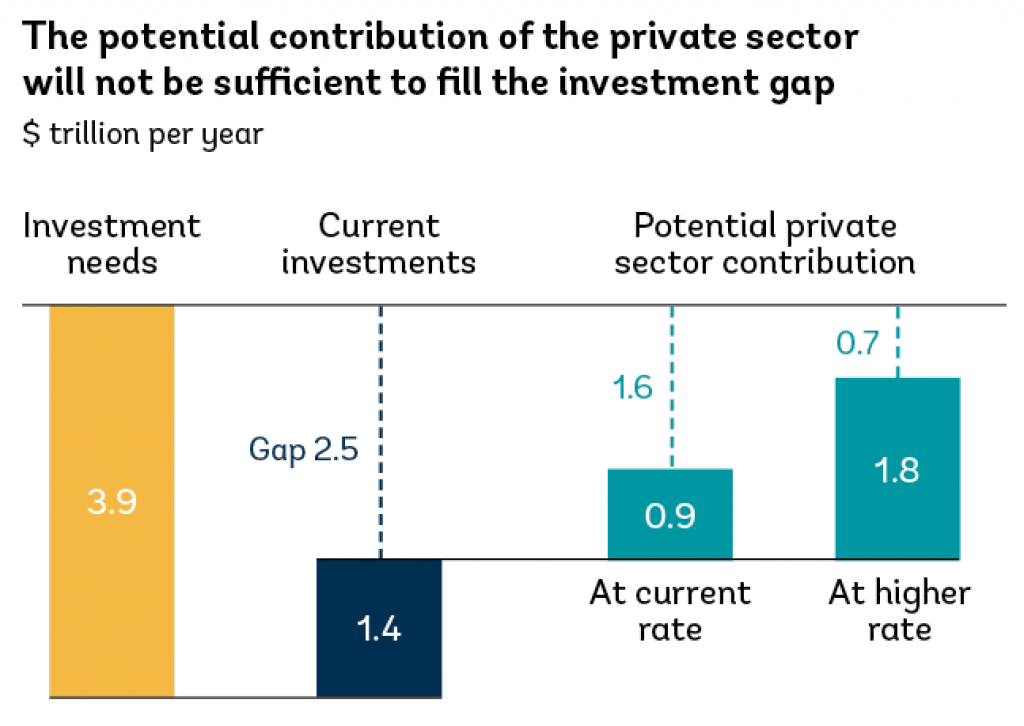 Finding the right concept is my favourite part of doing data visualisation. It depends on understanding the topic, the message and the audience and emerges through discussions with the client. Getting to that aha moment where it finally makes sense is a delight. So this is an example of when it happened not once but […] 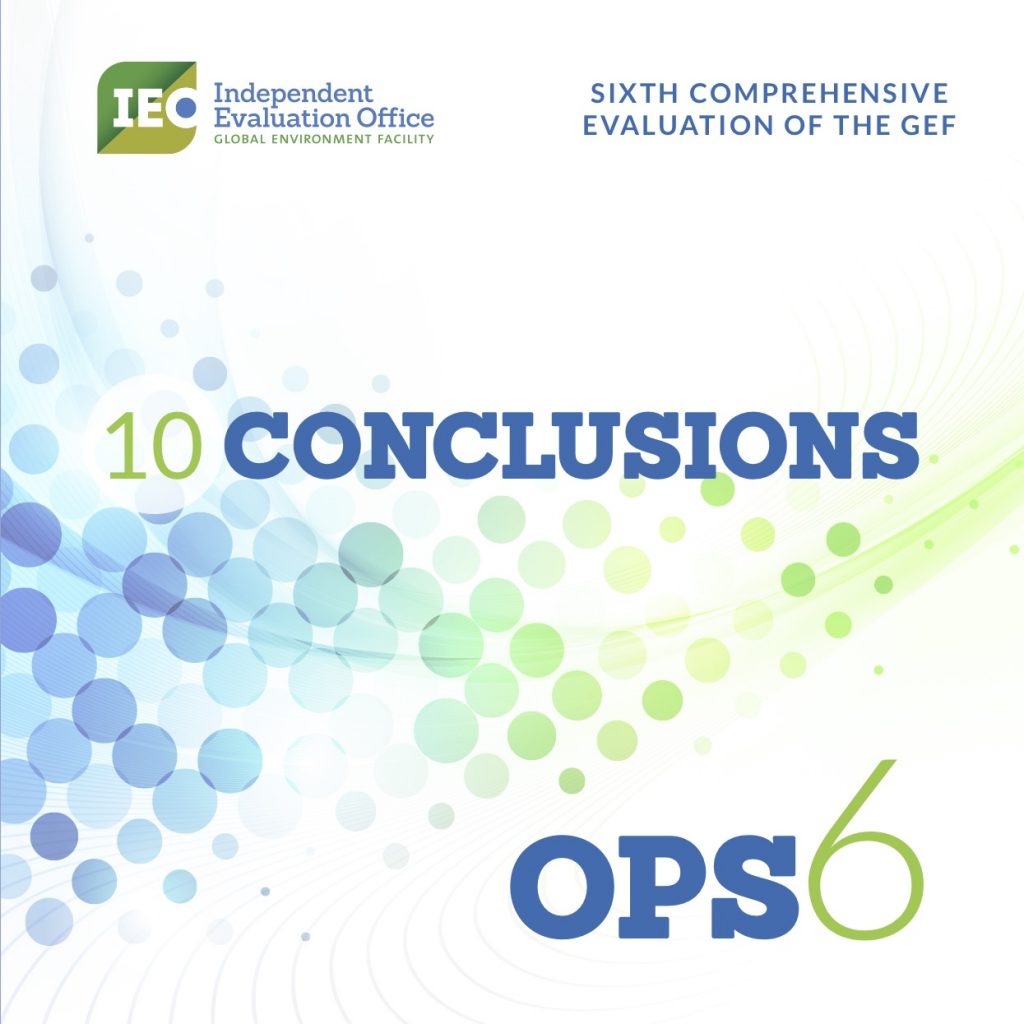 What does banking look like, in one image? How about evaluation? And training? That was the easy part. Now, what about the need to improve? Or to speed up and simplify a process? And finally, innovative financing models? Designing information requires to think of visuals for concepts that may or may not have a strong […]

When economists get excited about charts 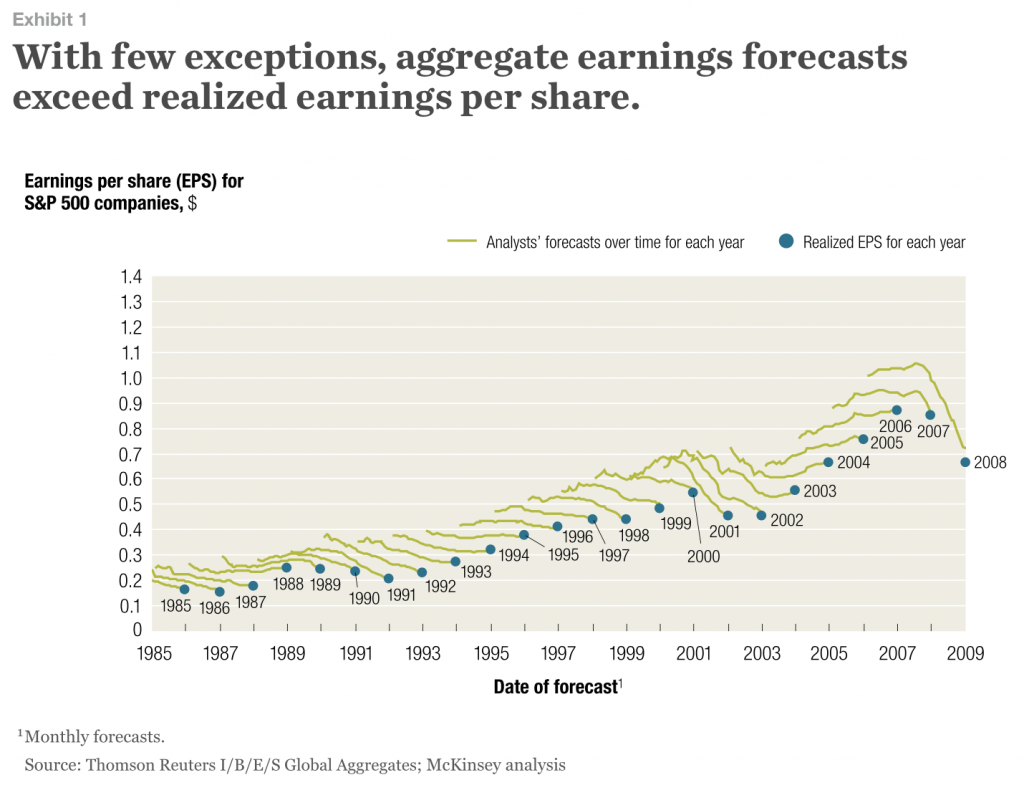 On Twitter, Matt Notowidigbo, Associate Professor of Economics at Northwestern University, has started a very interesting thread. I want to start a Twitter thread!(*) QUESTION: What is one of your favorite figures in economics? Please submit answers below! (*)Inspired by dinner conversation last week with possible colleagues — Matt Notowidigdo (@ProfNoto) March 12, 2018 The mere […] 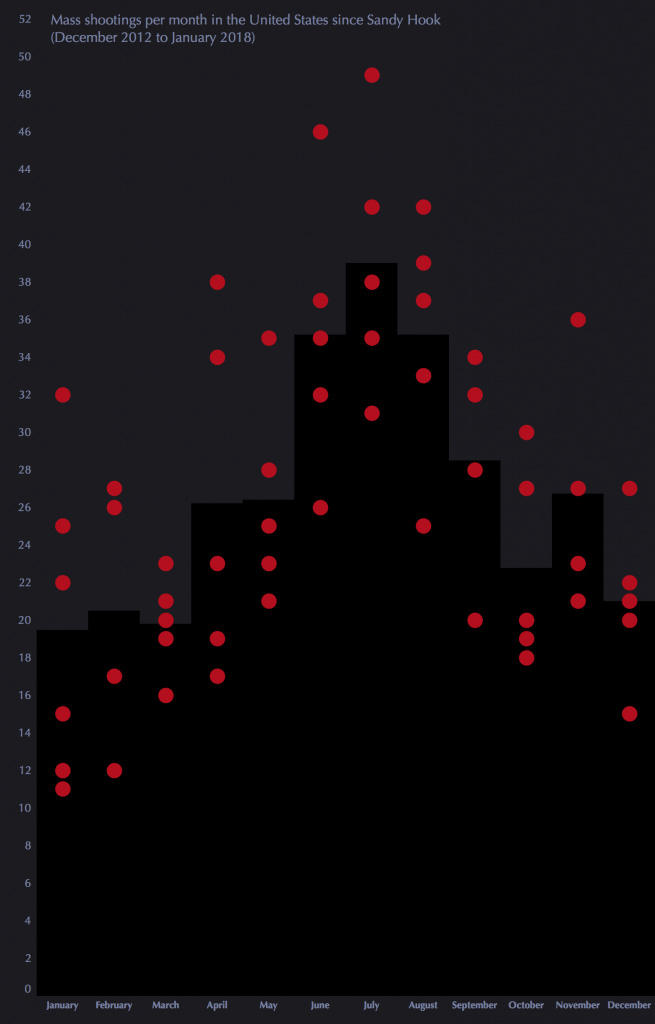 When a mass shooting in the US appears at the top of the news cycle, it’s difficult to talk or even think about something else. The whole debate is hard to grasp from abroad as the arguments of the gun lobby — people kill people, bad guys will have guns, it’s in the Constitution, the […]

The colour palettes of the Obama official painted portraits 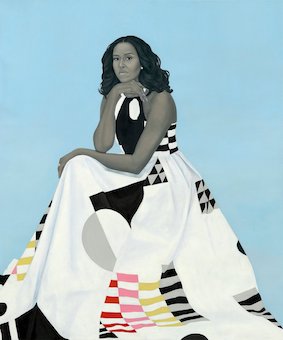 The portraits of Barack and Michelle Obama were unveiled this week and one of their most striking features is their colour palettes. The one from the President especially is a radical break from previous portraits and the one from the First Lady is captivatingly elegant. One way to learn about colour is to learn from […]

5 tools for getting a little better at colour for dataviz 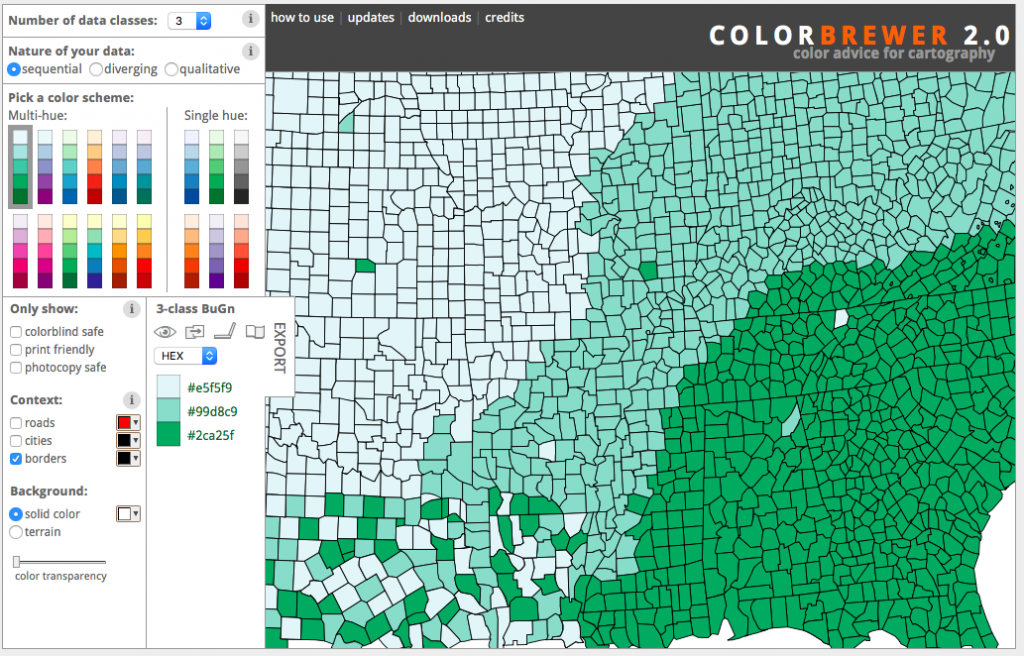 While organizing my colour tools, I thought of sharing a few of them here, some I’ve used, some new to me. The truth is that I intend to get better at it and it was prompted by a 2015 piece by Elijah Meeks that hit close to home: “If you don’t feel capable of selecting a […]

This week on the PolicyViz Podcast: Yours Truly 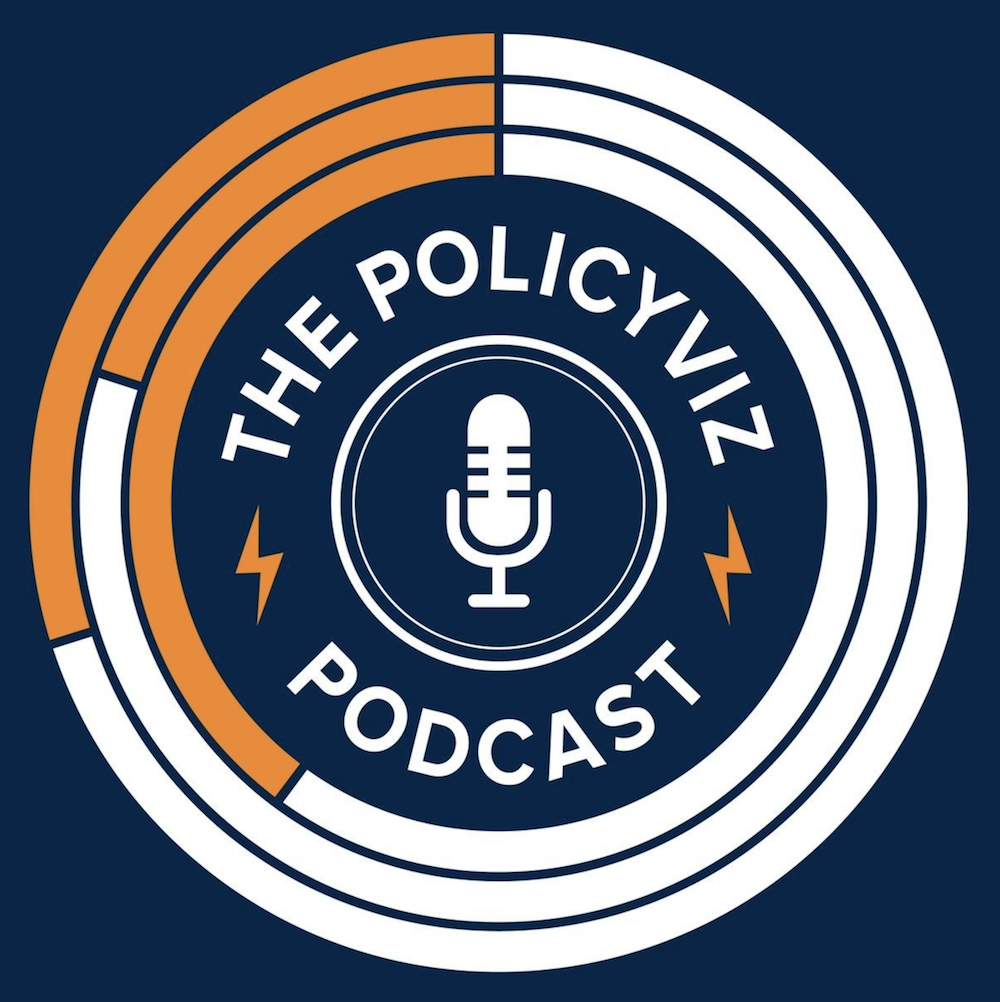 Oh, the pleasure of reaching a milestone in your career. This is one of those days for me as Jon Schwabish has finally relented and had me as a guest on the PolicyViz podcast, after years of me pestering him (tuns out he wanted money). Seriously, it is an honour to be on the podcast. […]