This dataviz has wings

I love it when great data visualization comes from unlikely places and so I have an amazing update on a project by Sandrine Huot, a PhD student at Université Laval in Québec City, and former dataviz workshop participant. And it challenges once again some of the current wisdom about data visualization.  Sandrine has now fully developed […]

Another grim milestone, another data visualization 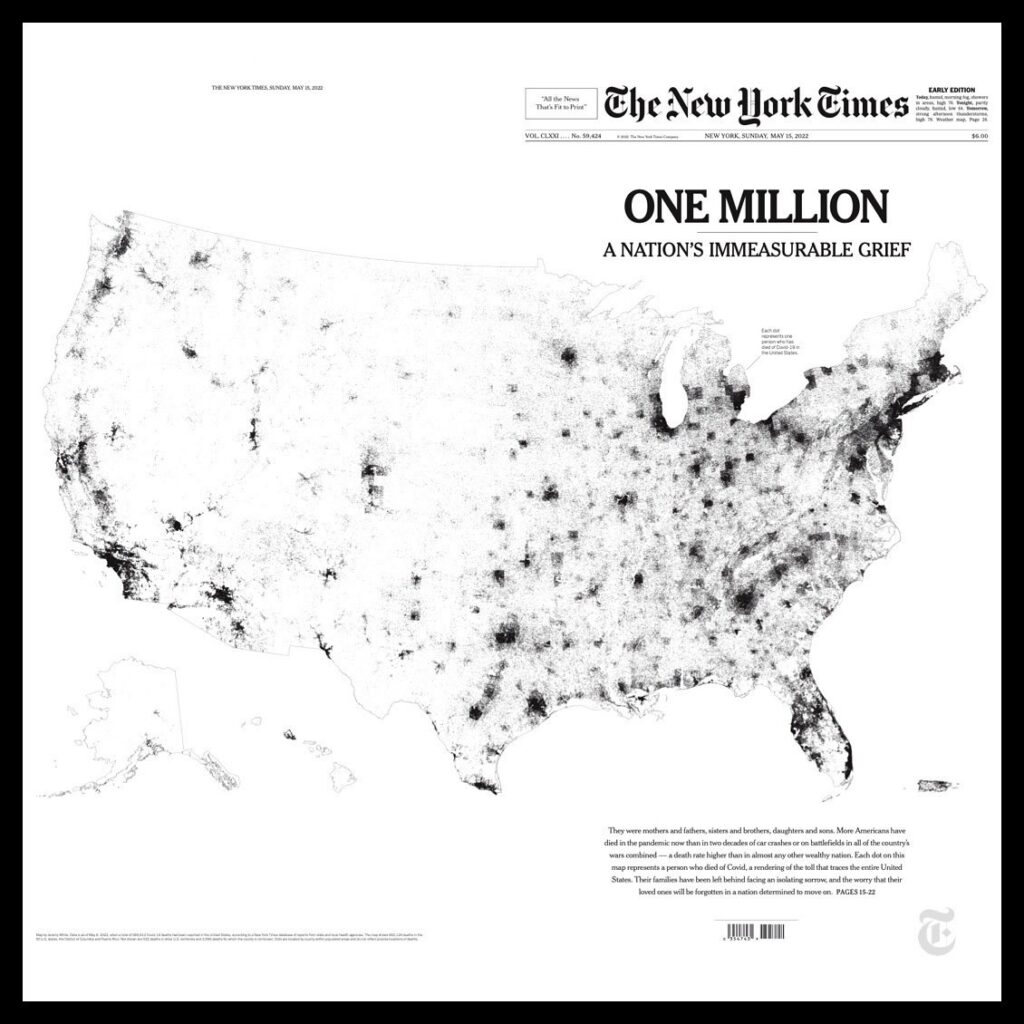 We are given another opportunity to reflect on the limits of data visualization to convey a tragedy by today’s front page of the New York Times, with a map of a million reported deaths. Source: New York Times First, this map doesn’t say pandemic one bit. It’s mostly a population map and could represent cable […] 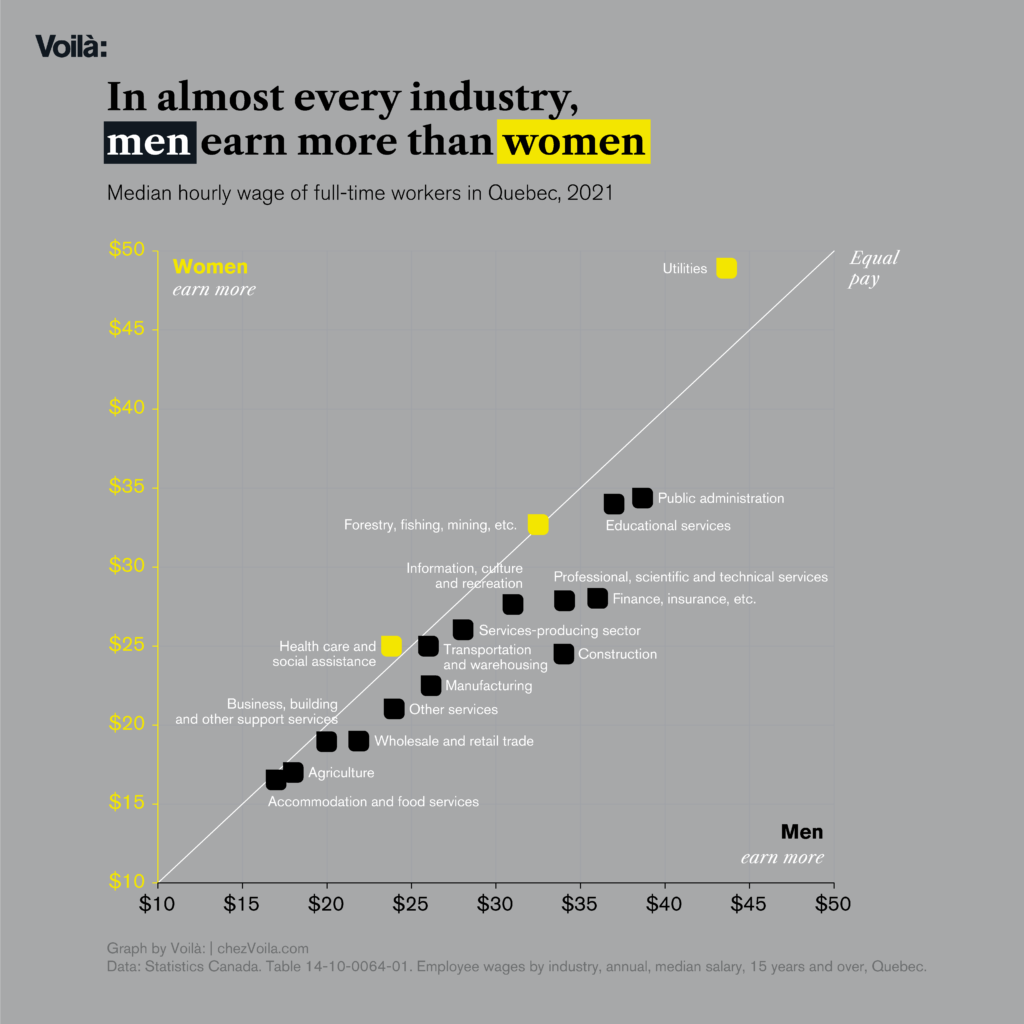 For International Women’s Day, we have updated our charts based on data from the Institut de la statistique du Québec and Statistics Canada. We start with the good news for women: their increased access to education has meant that for a little less than a decade, they have been completing a higher education degree in […] 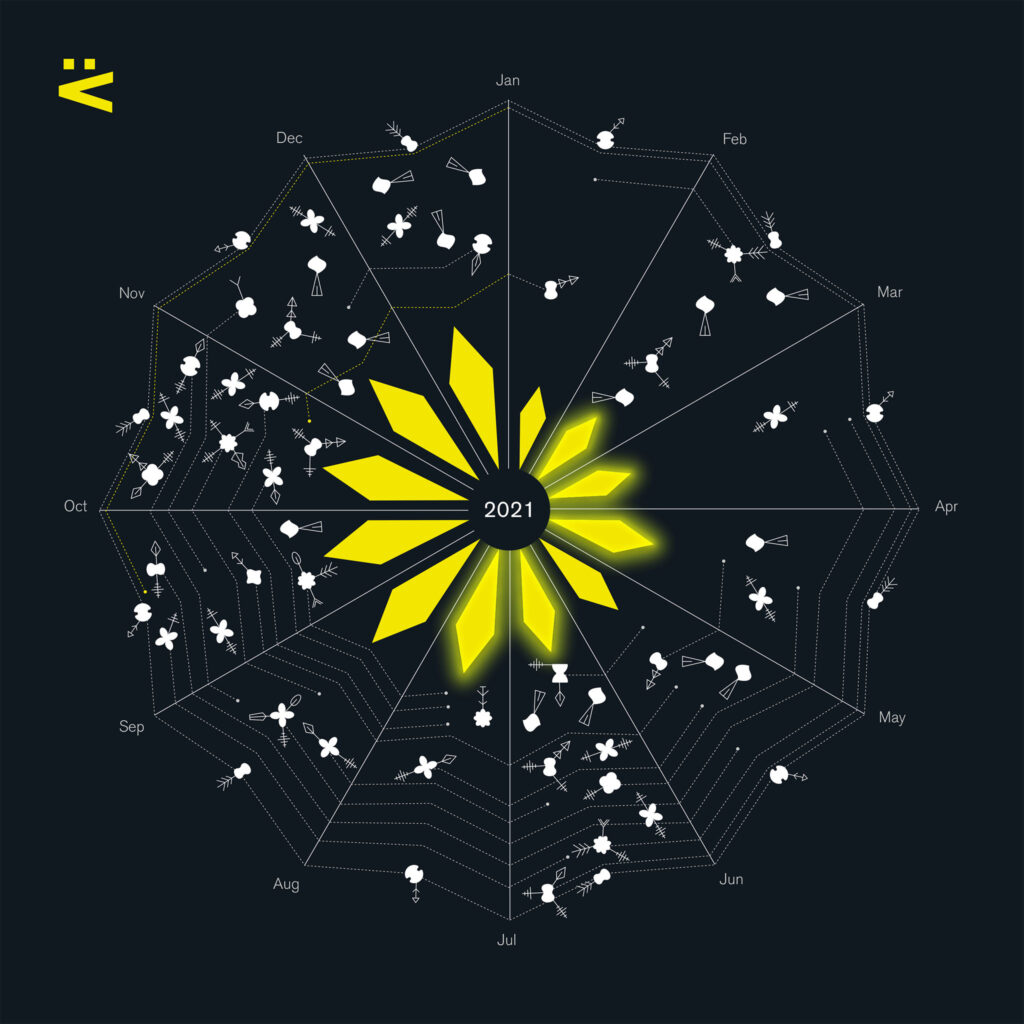 In addition to our 2021 retrospective, we have prepared this visual overview of the year as a greeting card to wish you a happy 2022. 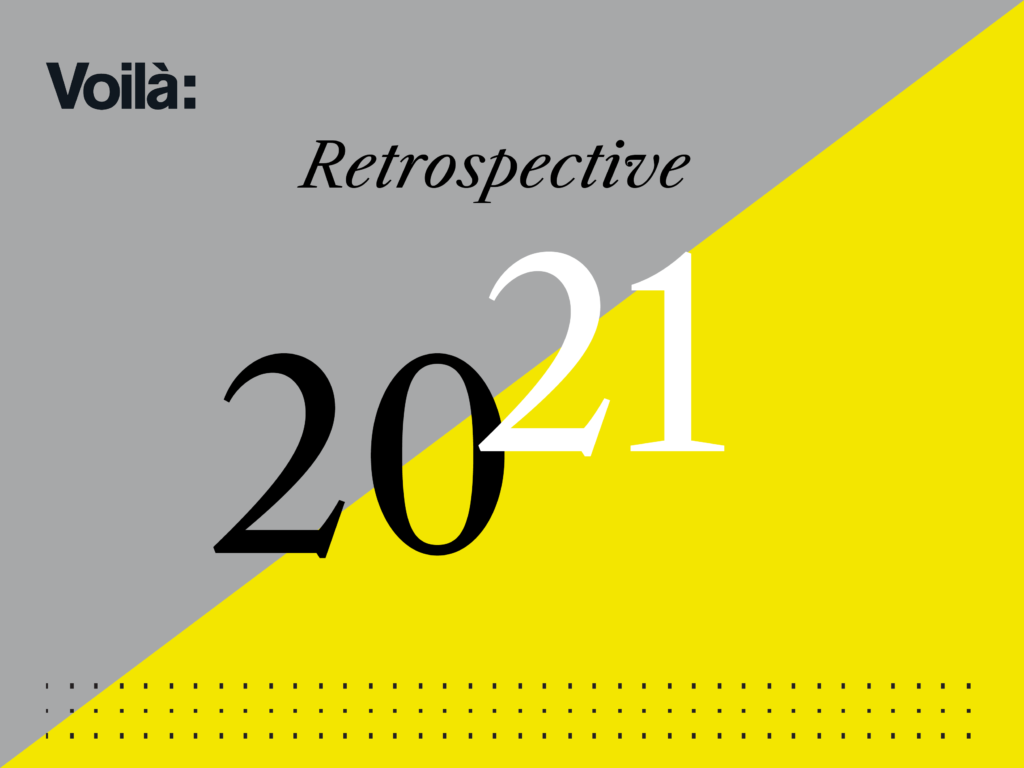 As bad as 2021 was at the global level, it has been good to Voilà:. As I reflect back, it is hard to believe how much we have progressed in just a year. There are many things that I take for granted now but did not exist a year ago. Every year, I believe that […]

How to get your design ideas through a client 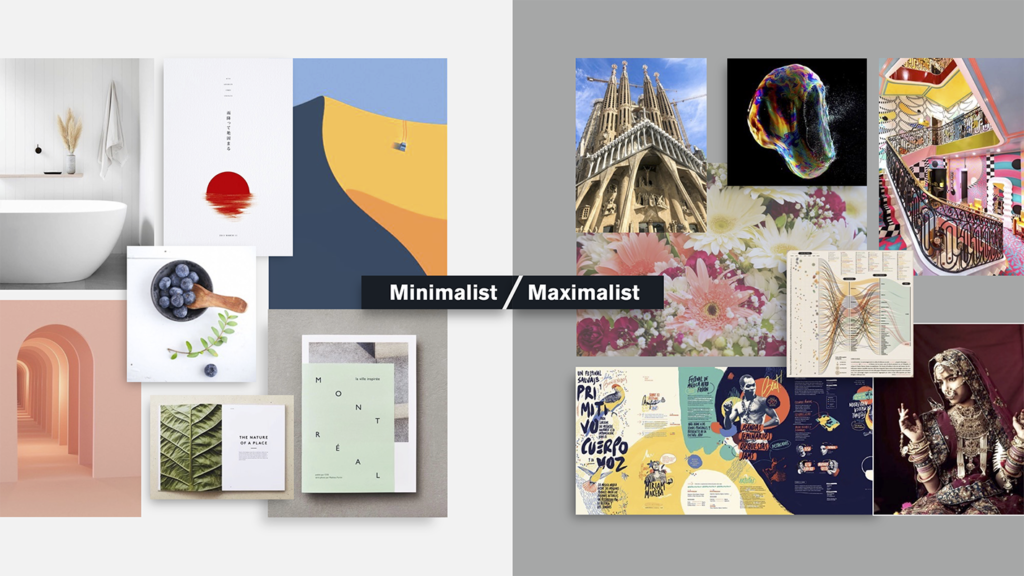 This article was originally published on Nightingale website. Read this article in French here or em portugues aqui. Clients are an easy target to blame for our failings as designers. We like to think that it is their fault if our brilliant ideas never make it to production due to their lack of taste and […]

How an infographic became an illustration 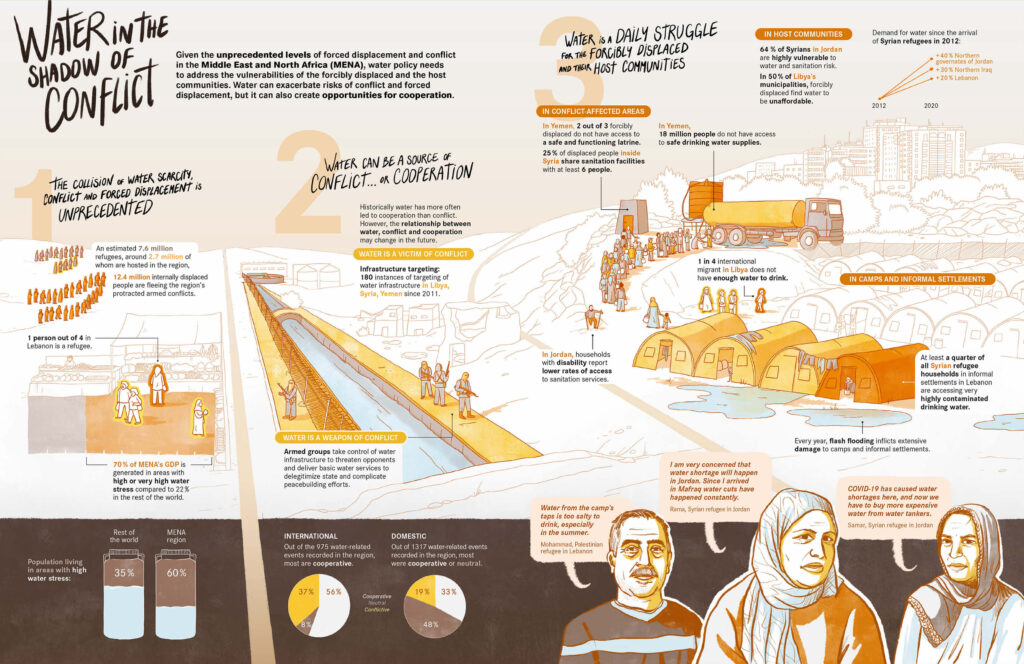 The latest project in our portfolio shows how an infographic request can lead to many places. It started like most projects, with a report full of facts and figures about an important topic: the role of drinking water in conflict in the Middle East and North Africa. The client came prepared with data and messages […]

Our first interactive: the masked dashboard 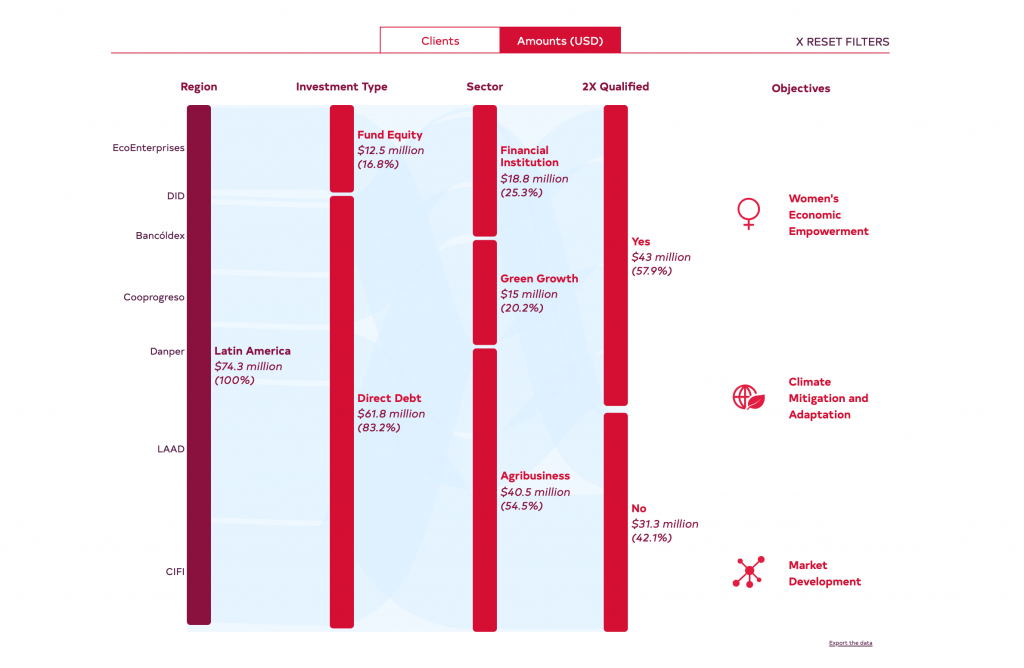 In the coming months, we will finally be updating our portfolio to better reflect what Voilà: has become over the last couple of years. Today, we are adding what was then our first interactive, developed in late 2020, for FinDev Canada, an international development agency. This was a breakthrough for our team of four at […] 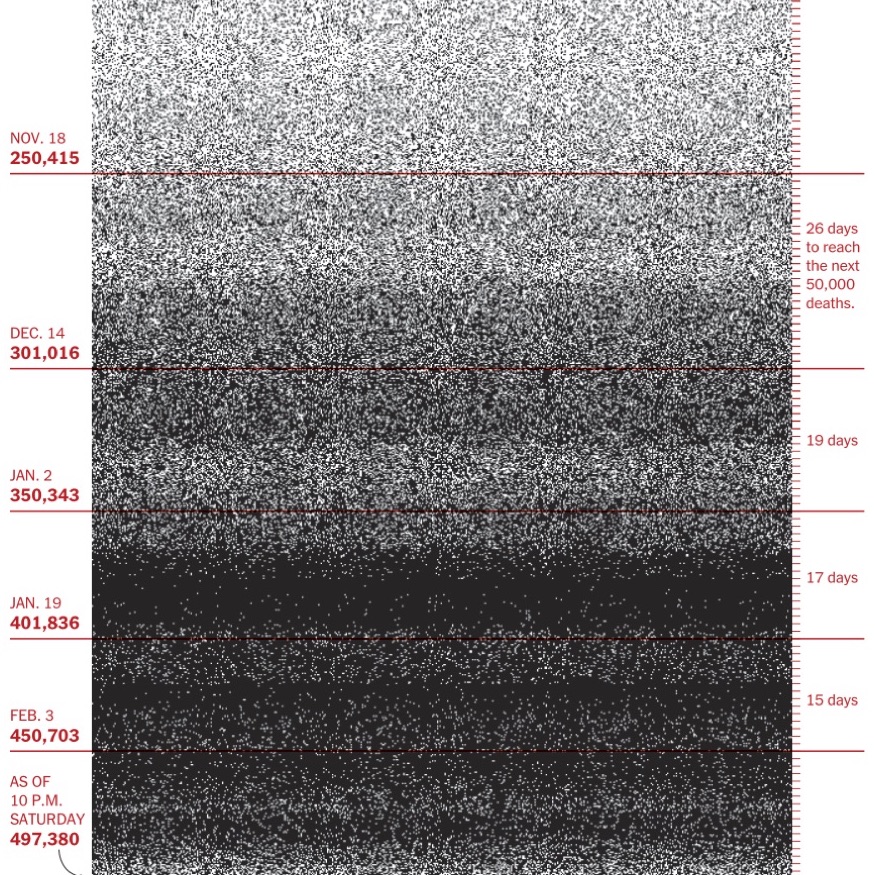 The more I think about today’s front page of the New York Times, the more it is for me another watershed moment for data visualization. But not for good reasons. This graph is confronting us with the limitations of data visualization to convey tragedies. Tragedies like COVID-19 deaths happen at the individual level. One death […] 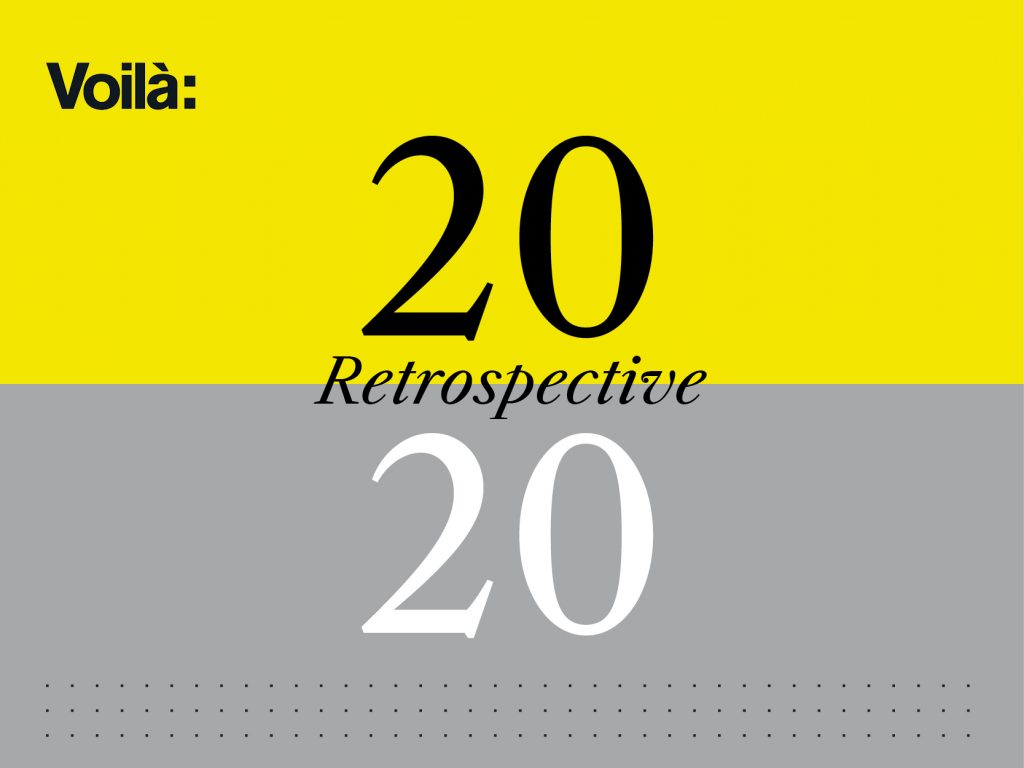 The Holidays put me in a reflective mood. Or maybe it’s one month of John Lennon singing in my ears “So this is Christmas. And what have you done?” So here goes. Two new hires Obviously, new personnel is on top of the highlights reel. In the spring, it became clear that the growth of […]