Data visualization is not an easy job. This can get lost in the quibbles about whether bar charts are boring and pie charts are useless, as we risk thinking that our role is limited to finding which encoding is perceived most precisely by the human eye. In fact, it is to give humans access to something written in a machine language: data.

The richness of a conference like Tapestry is a reminder of the multifaceted job of information designers. This year, the thread that ran through the conference seemed to be the multiple connections that we need to establish to hope succeed at our task.

The data visualization community is a motley crew and Catherine d’Ignazio made the most of it as she trained art students to play with data and illustrate it with animated GIFs. The result was engaging, amusing even. How else would responses to a survey became a spectacular, months-long exhibit in a public hall?

This happened because the data had a purpose — in this case, public transit. In fact, it seems a sine qua non if we want our content to connect with our audience. Finding something important to say about schools and discrimination in Florida is what got the Tampa Bay Times a Pulitzer price for Failure Factories, the project shown by Nathaniel Lash.

An important topic is not enough to guarantee a connection. How matters. Our tool is data visualization and our audience is humans — certain ways will connect the two better than others. Michelle Borkin brought the valuable perspective from academia as she explored what visual elements are most easily recalled in a visualization. Again, the findings were about connection: people would recall a title that was more story than description, and human recognizable objects such as animals and silhouettes. Who would have remembered anything from Cole Nussbaumer’s “typical business presentation” if she hadn’t translated it later into a story about vocal and insightful dissatisfied customers? The fact that her satire was a reflection of the real world reminds us that understanding a story might be intuitive, but knowing how to tell one is learnt.

Jewel Loree opened up about her stumbles in sharing her enthusiasm for data about a local radio station. Fellow fans of the station weren’t thrilled by the mere existence of the data and its superficial findings. She had to dig deeper until a story about the connection between the artists, the DJs and the audience emerged.

The conference started and ended by challenging us to connect with ourselves. Self-awareness is a rhetorical tool and not the least. Still, it remains elusive. Are we even aware of our own biases and emotions, asked Lena Groeger and Neil Halloran? Are we ready to face them? The question of biases seems especially relevant to a field where many of us are working alone or in very small teams where diversity is either impossible or very difficult, but no less important. Exposing ourselves to different perspectives, through reading, listening and experiencing, is merely a start.

On the day of my return from Tapestry, I witnessed a grown man, a professional hockey player, cry in front of thousands and millions on television because he was reminded of a past connection to a city where he lived in for years. Connection is what moves us and, as we attempt to move people, we’ll have to learn to connect: to our subjects, to our audiences and to ourselves.

Much like the meal at a dinner with friends, talks are central to a conference, but they remain an excuse to meet people. For a lone freelancer, these opportunities to get together with peers are a fountain of youth, to use a metaphor local to our host city. Sinuous career paths caught in the attraction of a passion, infectious enthusiasm, and similar interest in mundane details are all things that remind me of my connection to a community. For these reasons, I can’t stress enough how important it was to meet again with some and to get to know others. With the certainty of overlooking some, let me say another hello to Andy Kirk, my partner in crime for the poster, Cole Nussbaumer Knaflic, Jon Schwabish (and his mom), Neil Halloran (and his dad), Andy Cotgreave, RJ Andrews, Domonique Meeks, Ben Jones, Chad Skelton, Catherine Madden, Enrico Bertini, Robert Kosara, Jewel Loree, Lena Groeger, Alberto Cairo, Chris Mast, Naomi Robbins, Jeffrey Osborn, Jeffrey Shaffer and my rideshare team: Chrys Wu, Blake Esselstyn and Lori Navarro. I came to see you. Thanks to the organizers for inviting me.

Also: My thoughts about Tapestry 2014. 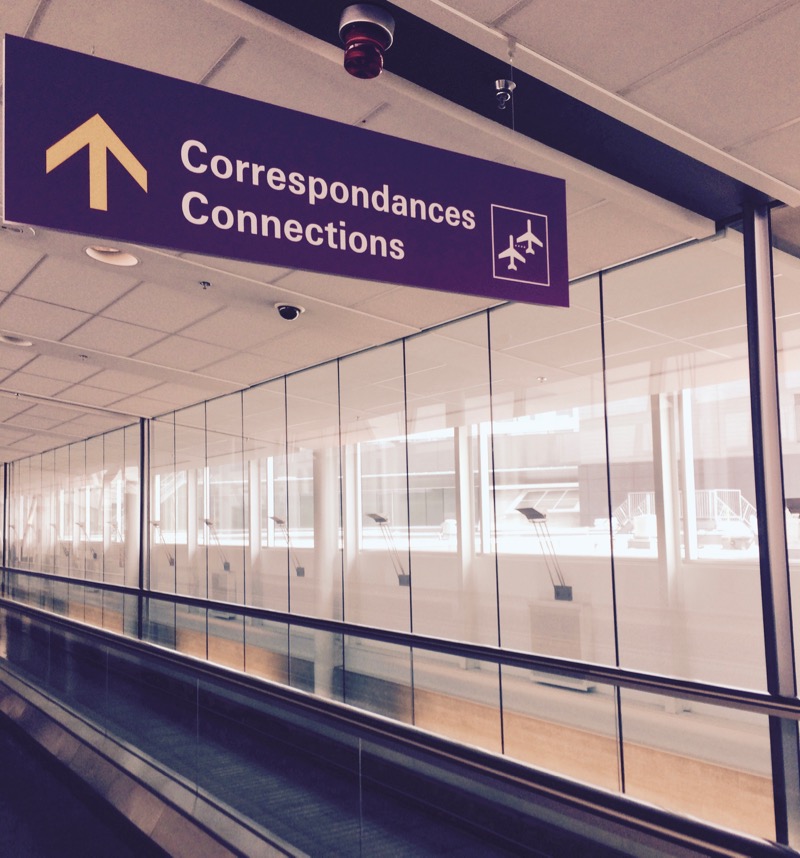