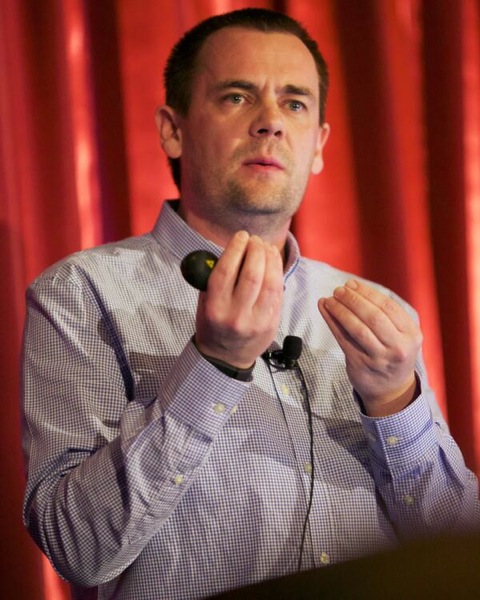 Andy Kirk, from VisualisingData.com, is very well known in the data visualization community, as shown by his 14,400 Twitter followers. He built his fame by giving public and private workshops and writing a book (he’s working on the next one). His monthly best-of has become a reference since he started it in February 2010. There are also the speaking slots at conferences, the most popular likely being his talk on the visualization of nothing at OpenVis 2014 in Boston.

In fact, he is so famous that it didn’t seem useful to ask him the usual questions about him and his work. He’s given interviews, participated to podcasts, has a complete bio on his website.  At the same time, I was trying to refresh the format of the interviews I’ve conducted so far. Doubtful that people make it to the end, I wanted something less predictable. Hopefully, the format remains relevant and you’ll learn something about Andy and data visualization.

1. Of the last 50 tweets in your home timeline, which is your favorite and why?

On the morning of 21st July, I chose this:

The reason is simply that I see this is as a positive sign that football is increasingly embracing the value of data, analytics and visualisation. Congratulations to Bruno and the Metrica Sports team.

2. What’s the one thing you would improve on the Minard map?

Well you’ve covered off most big issues in your (may I say) excellent ’13 facts’ article so let me focus on a pet hate – double spacing between words. There is a glaring double-space felony screaming out between “au dessous” and “de zero”. The lack of salience between the chart boundary lines and amongst the horizontal and vertical gridlines kind of irks me too but I’ll give Charlie a free pass on that one.

3. Who needs data visualization most and doesn’t know it?

Well that’s a super question. My first instinct was to consider those in the world who might be considered information poor, perhaps looking at populations from countries considered to belong to the 3rd world. That’s quite a lazy answer though. Instead, I’ll turn towards Whitney Houston – something I suspect not many data visualisation interviewees do – who once stated “I believe the children are the future”. Whitney really was on to something and I think it is particularly resonant for visualisation. The next generation of kids going through all levels of education need to have access to better visualisation literacy, both as consumers and creators. Data will never go away. Tools will come and go but we’ll always need humans in some capacity to read and write visual portrayals of data. So let’s help get the next generation heading in the right direction.

4. If you were to organize a conference on data visualization, how would you call it and why?

I went through all sorts of derivatives of things like “The Assembly of Visualisers” and “The Congress of Visualisers”. I did the obligatory “VisFest” and even plummeted to the depths of “Izzy Wizzy, Let’s Get Vizzy”. But I think I will settle on “The Data Visualisation Show” because I would look to organize a particularly-strongly curated and choreographed “show”, something that would be an extravaganza of creativity (music, performance, dance, all the senses) showcasing data visualisation across the entire spectrum of its application. Also has the (really very clever) double implication of the word “show”.

5. What else would you do if you were not remotely in this field? 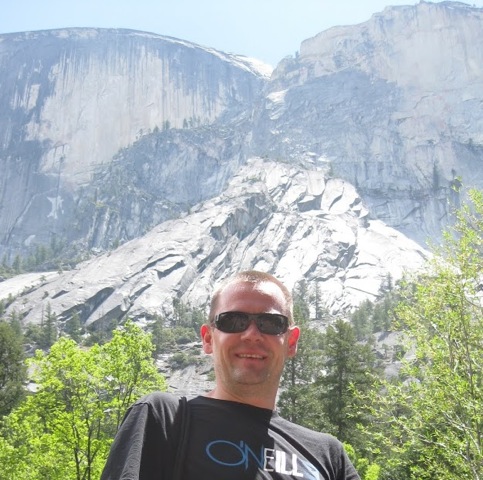 My previous life was in Information Management and Data Analysis so, along with my undergraduate study in Operational Research, I’ve never been too far away from some of the core disciplines of this game. I’ll therefore answer this question more like ‘in another life maybe I would have been…’. If I was to take a leap of imagination, I think I would like to have had a go at being a detective (Columbo more than a Rust Cohle type) where I think some of my instincts might serve me well, plus I’ve a good eye for facial recognition. Journalist would be another but that’s too close as is, I guess, being in advertising. Sometimes, on a nice spring/summer day I would like to just drive heavy duty mower and cut the grass on football fields or golf courses. That would be quite pleasant for a short while. I’ve had many ideas for business ventures and inventions down the years but thankfully I never pursued them. They would have been moderate failures at best. Maybe a football pundit. Let’s go with that.

6. How would you introduce yourself to Edward Tufte?

Genuinely, I would thank him for his early books, explain they were very influential in helping me fall in love with this subject. Then I’d shake his hand and walk away to avoid risking any further interaction that might tarnish the experience.

7. What would be your pickup line for a data visualization geek? 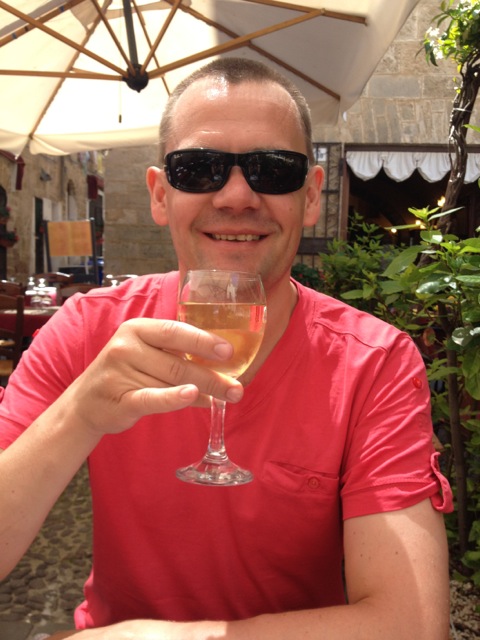 “Well, hi, really nice to BUMP into you. I’m not from the AREA but I saw you in the LINE for the BAR. You popped up on my RADAR when I heard you ordering the bottle of BUBBLEy. Sorry if I sound like I’ve lost the PLOT, I’m a bit SCATTERY and this probably sounds like a STREAM of nonsense – maybe it is the HEAT – but would you be interested in going for a PIE sometime? I fully understand if I’m not your ISOTYPE but, if you fancy it, VENN would be a good time to meet up?”

8. Who has less than 300 followers on Twitter and should have much more?

As you have not offered any constraints on this question I will select four very smart and impressive individuals. 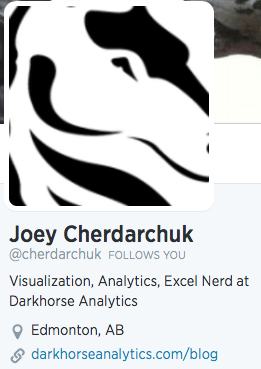 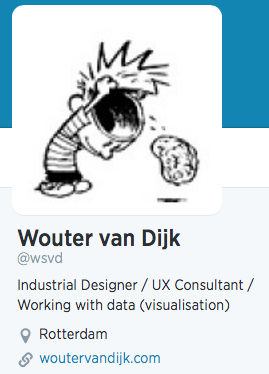 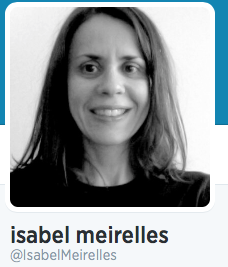 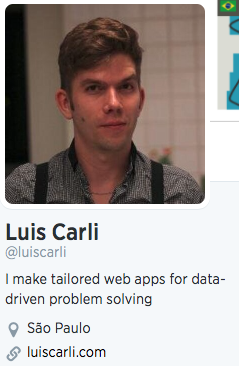 9. What question should I ask to my next guest?

What’s the one data visualisation passion project that you’ve never had the time, opportunity or capability to undertake but would dearly love to do so one day?